GSM & Other Documentaries to Watch

More related to the waning geomagnetic field strength and magnetic pole reversal and CME implications than to sunspot cycle/heliosphere strength, but cosmic ray flux related to seismicity and the pole reversal is involved in all of that. 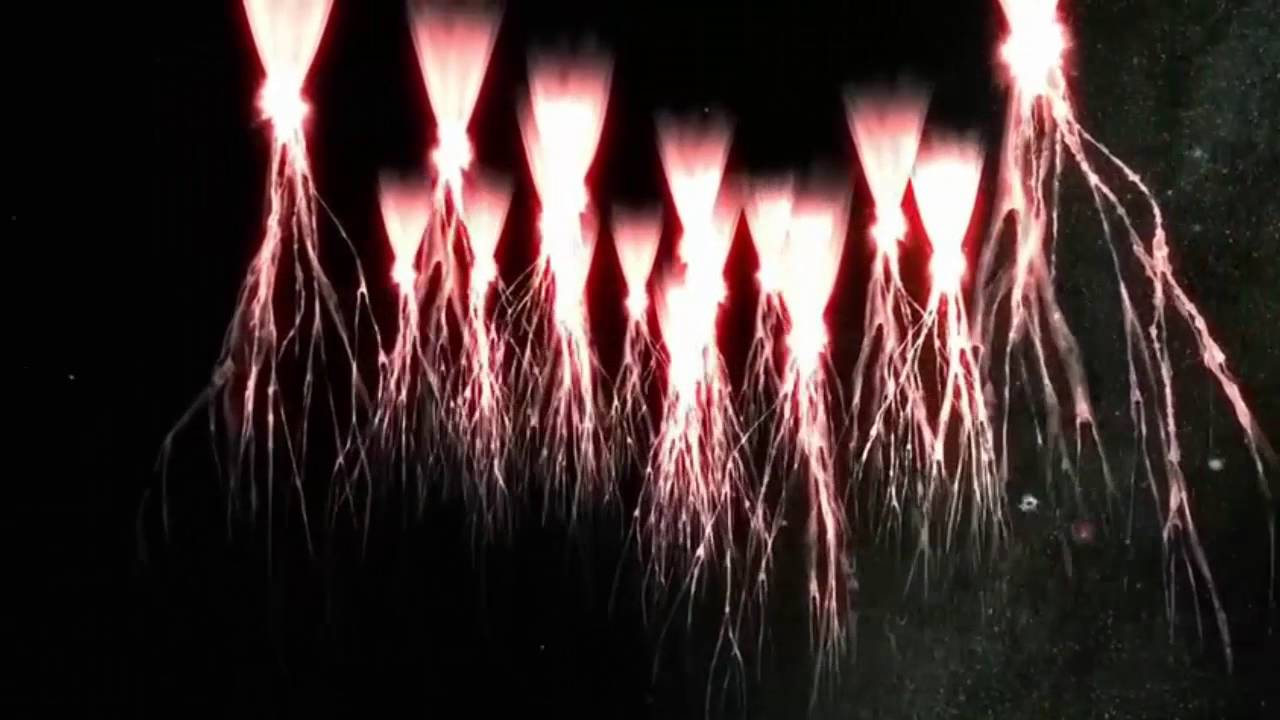 "Pole Shifts Growing Evidence for Catastrophic Shifts Past and Present"

So, the above documentary appears to be what has been tweaked and is now being recirculated as "The Adam and Eve Story" that the CIA partly declassified and Suspicious 0bservers has decided to trot out.
Because the interview video above is so closely aligned with the Adam and Eve Story but was in the public domain well before the CIA declassified release, it all may be a psyop kind of thing...or who knows, it could be legit. The facts are still not in.
Much of it makes sense but there's also some things that do not.

Next up, as also suggested by Suspicious 0bservers but which is also aligned more with what I have been looking into, ie the magnetic polar excursion:


I haven't taken in the whole series yet...but I will.

"All of this type of activity would indicate some kind of a strong inertial or ‘frictional’ holding mechanism which prevented the magnetic pole from changing position until there was sufficient geothermal activity to overcome the holding mechanism and allow a speed change."
Top

His brief mention of the Schumann Resonance early in Part 3 may not be correct. But nobody's ever 100% correct.
There's great info and data presented throughout the series as it stands so far.
Much of this fits with what I've been finding.
Quite the presentation.

You're a trooper Andy,
I was struggling about whether or not to post them just before Christmas...but the waiting woulda killed me...lol.
I went deep into 9/11 myself...nanothermite, remote controlled planes, missile into pentagon...J>e*<r>o>m#<e H?a"u@:e^}r...anthrax...Neil Bush...security companies for the towers...the Shanksville crash site and witnesses...maintenance crew witness accounts of the sub-basements blowing out before the plane hit...the money trail...the crazy smokescreens trotted out afterward to derail real info...etc, etc, etc. I wrote a lot about it...ended up with surveillance outside my house so walked away. I realized it was a done deal and I'd only get on a no-fly list for my troubles or worse.
I've gone up against "the cabal" 3 times...2 wins and a draw so far. The GSM is the next challenge.
Top

Well you've certainly gone a bit deeper than I have. Once I pieced together that they're engineering a script to try and falsely create an alternate reality to steer EVERYBODY from the path, I walked away from that research too. Got back on the path. Now they're not as relevant to me but I watch them because that's unfortunately necessary.
Top

Good video on the topic of our sun's changing color spectrum over the last few years, that of course, no one noticed. Thanks smart phones!

Re: GSM & Other Documentaries to Watch

Pre-Clovis, pre Younger-Dryas, PaleoIndians of Nevada: 15,000 BC and earlier: Consequences of natural cycles of climate and environment.

Re: GSM & Other Documentaries to Watch

It's a good video for reading between the lines. They never address where the water in those lakes came from. Since it basically just evaporated off, it didn't come from glacier melt since there was glacial ice still in place by the time the water was gone. It had to come from an "event" well before the "Paleo-Indians" arrived to take advantage of the lakes and the flora and fauna supported by them.
https://www.iflscience.com/editors-blog ... after-all/
Top
Post Reply
11 posts